I am a returning customer

If you already have an account with us, please login at the login form.

Thank you for registering with vapejuice!

You will be notified by e-mail once your account has been activated by the store owner.

If you have ANY questions about the operation of this online shop, please contact the store owner.

Your shopping cart has been saved, the items inside it will be restored whenever you log back into your account. 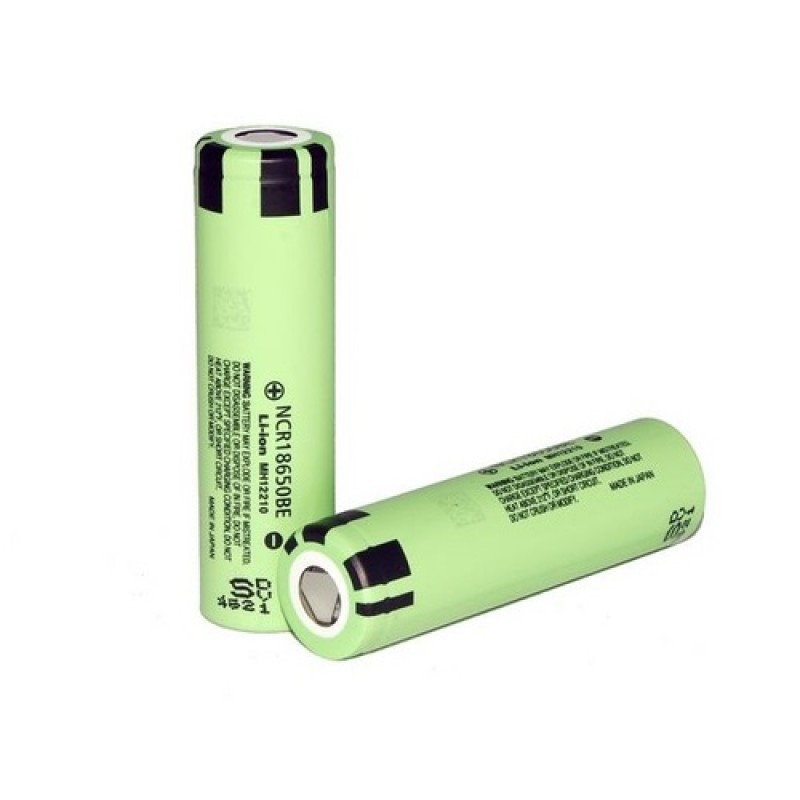 The Panasonic 18650 is an OEM from the Panasonic NCR battery series and is perhaps one of Panasonic's most in demand line of lithium-ion rechargeable batteries. The little brother of this battery in which Panasonic previously released was the NCR18650A model and was the first really high-capacity lithium-ion battery in the marketplace.

Panasonic NCR line of batteries are of such quality and reliability that they are even one of the batteries most in demand for powering electric vehicles. This NCR18650B is the NCR18650A's big brother and packed with an even higher capacity.

The Panasonic NCR18650B is a highly rated 18650 battery with a massive 3,400mAh capacity, capable of being recharged 500+ times for added long-term value. It's substantial 4.87 max continuous discharge rate supports mid-to-high-drain devices, and its unprotected, flat top terminal design also makes it a great choice for making battery packs. Not only can the NCR18650B be recharged hundreds of times, but it also does so in as little as four hours! 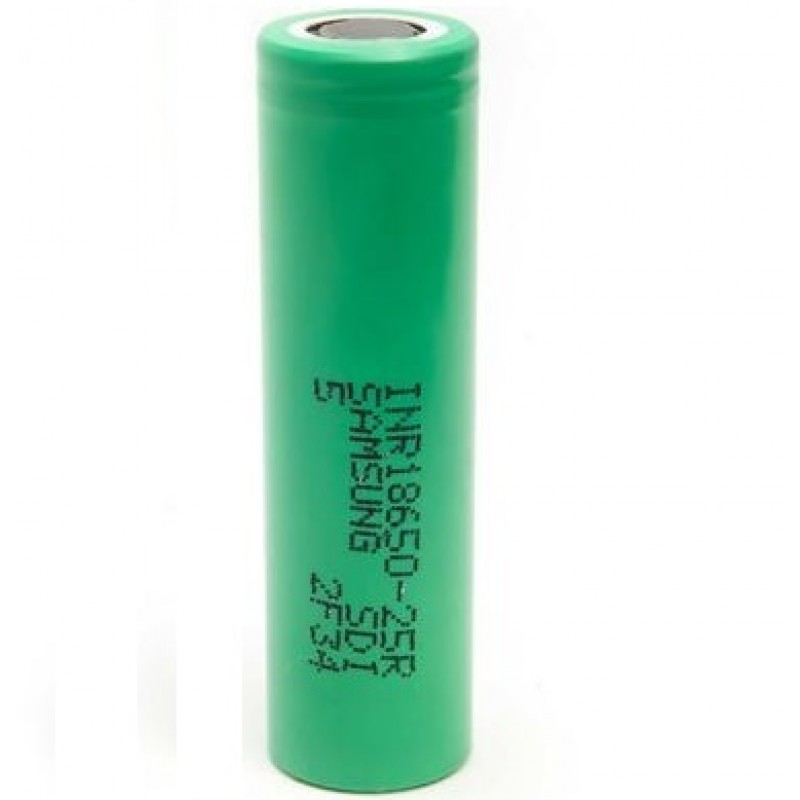 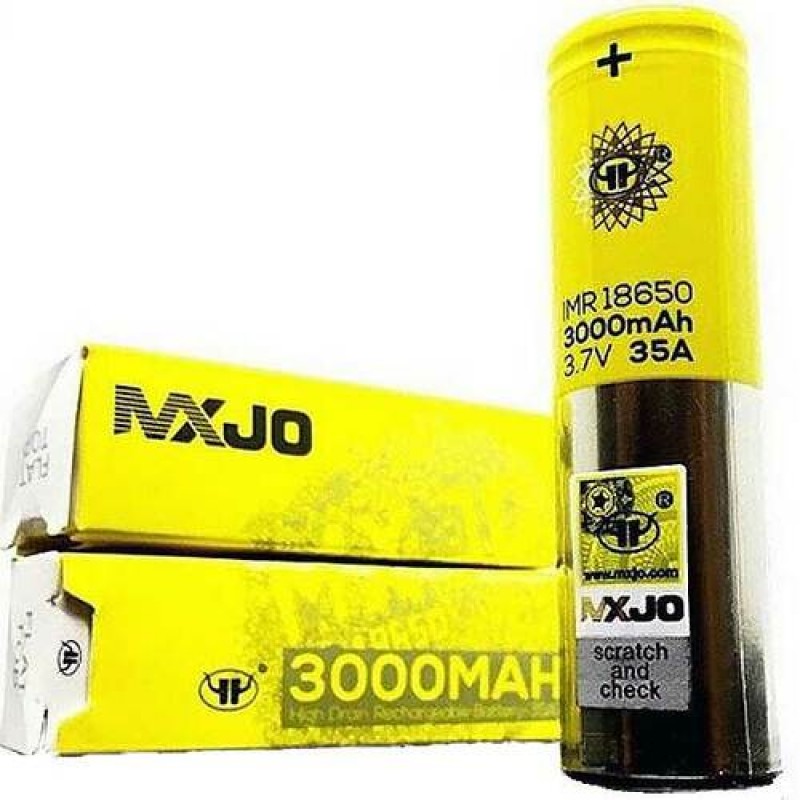 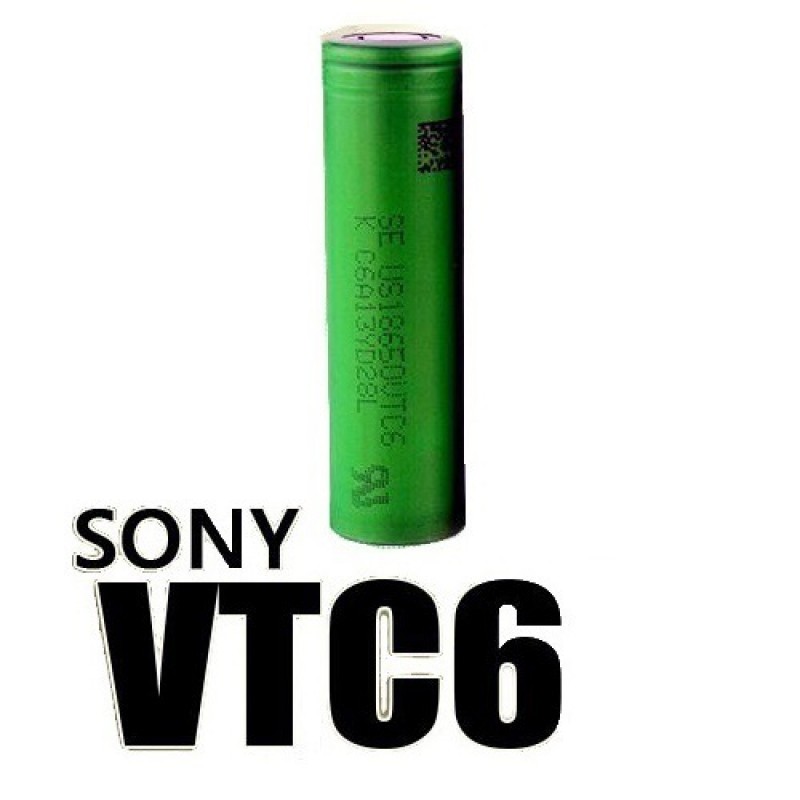 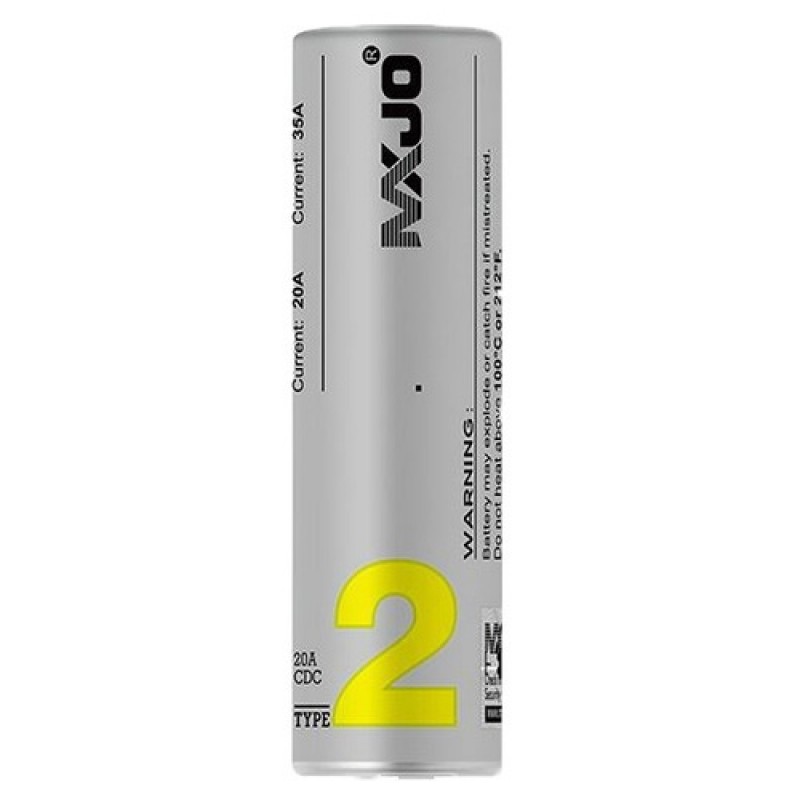 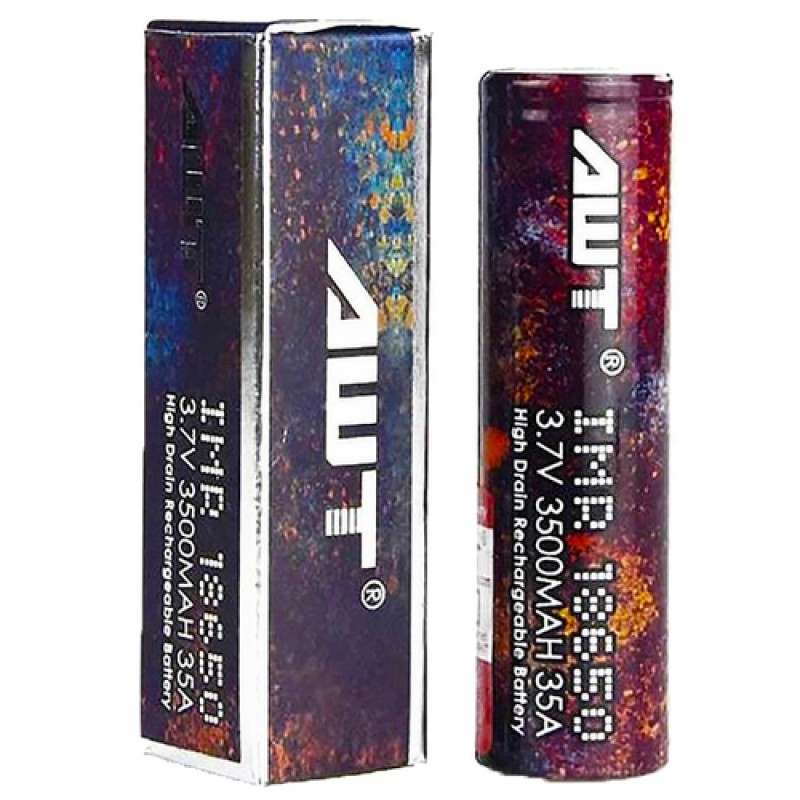